Estate Planning and why it Matters
Lawyer for Power of Attorney
Breach of fiduciary responsibility
Elder abuse stopping elder financial exploitation
Living Trust in Florida
What exactly can an attorney do for you in Miami?
Report Elderly abuse in Florida now
Handling elder abuse
Miami county Probate 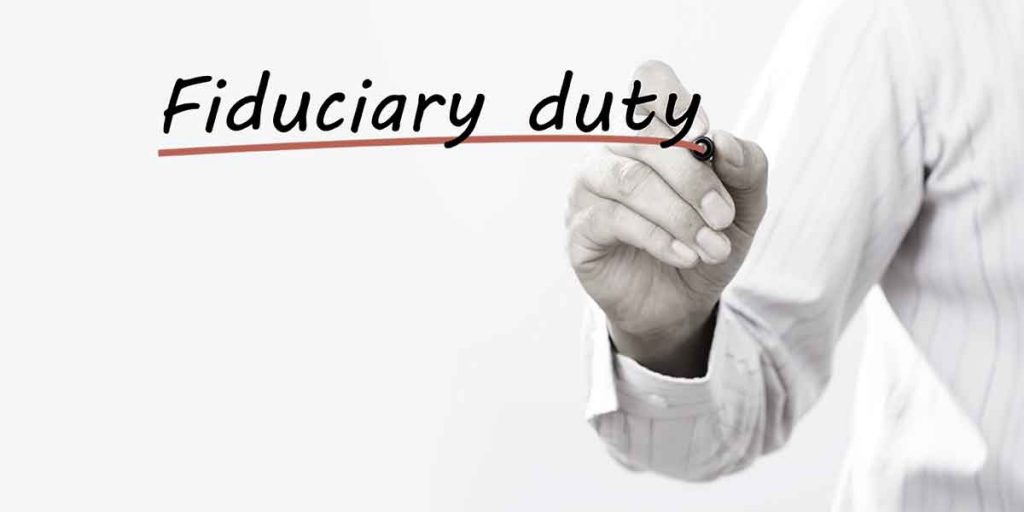 Perhaps, you are conversant with a contract and you believe that this term is a little similar to a contract. Well, a fiduciary obligation is quite different from a contract. It involves an agreement made between two parties where one party agrees to act according to the wishes of the other party who can be termed the principal.

A breach of fiduciary usually happen when a fiduciary acts in a way that doesn’t conform to their obligation. Such breach is often accompanied by severe legal implication. This type of breach is nothing like a breach of contract, it is way more complex and serious. Because it is the duty of the fiduciary to uphold or work in the best interest of the principal, he or she will have to ensure that the property, money, etc., of the principal is well managed and protected.

We have several examples of a fiduciary duty and they are quite common. There is the fiduciary obligation of a doctor to his patients, the duty of an employer to his or her employee, and so many others. A fiduciary duty needs a legal force behind it, this it has to be made under the law.

Also, a fiduciary is to ensure that he acts with upmost integrity, and should not in any way derive personal benefit at the expense of the client.

What is a breach of Fiduciary Duty Florida?

Based on Florida Law, a fiduciary duty exists when an individual trust a person to carry out an obligation which could be a certain transaction or something related to his or her affairs; and a breach occur when the fiduciary does something that goes against the interest of the principal.

When a breach of fiduciary occur, a lawsuit can be filed by the principal. Such lawsuit will only go ahead in a court in Florida provided the complainant is able to prove that there was a fiduciary agreement between the two parties where one of the parties chose or accepted to act in the best interest of the other.

Legally, the principal can claim for damages including profit earned by the fiduciary as result of the breach.  A breach of fiduciary is a very serious case, thus, anyone found guilty of such offence doesn’t only have his or her finances in the line, but such a person reputation will also be smeared.

How can a Fiduciary be breached?

Also, a breach of Fiduciary can be regarded as any behavior whatsoever that benefits the fiduciary, or action that is done out of the interest of the principal.

PrevPreviousWhy should you Plan your estate
NextAttorneys for Wills and TrustsNext 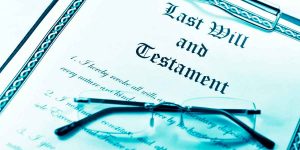 Estate Before we delve into what a free will is, why don’t we talk about what an estate is? We often hear the word “estate” 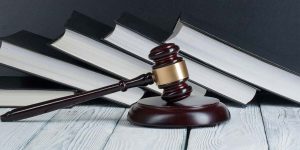 NYC PROBATE ATTORNEY Probate is a process by which assets and estates are settled and distributed among beneficiaries. It is a process in which a 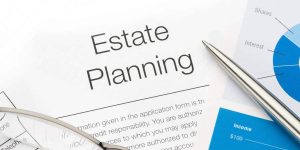 ESTATE PLANNING LAWYER IN BROOKLYN While we are young, healthy and happy – no one thinks about what will happen if we die. First of 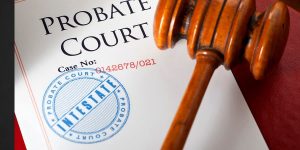 Probate process is the legal procedure through which a Will is validated by a court of law. When you leave this earth, all property and